The Physicians of Myddfai were a lineage of gifted herb doctors that resided in Myddfai, Wales. According to Barbara Griggs, their lineage spanned over one thousand years from approximately 800-1800 A.D.

The Physicians have quite an air of intrigue about them. Welsh legend maintains that the lineage began when a son of a fallen soldier fell in love with The Lady of the Lake. He tried to win her heart by baking her bread. The first two attempts failed but on the third try, he did indeed win her heart. They had three children together, but the fairy mother soon left her husband because he had given here ‘three causeless blows’, retreating back to the lake from where she came across Myddfai mountain. The three sons grew into young men and frequently wandered around the lake, hoping to catch a glimpse of their mother.

In one of their rambles, at a place near Dôl Howel, at the Mountain Gate, still called “Llidiad y Meddygon,” The Physicians’ Gate, the mother appeared suddenly, and accosted her eldest son, whose name was Rhiwallon, and told him that his mission on earth was to be a benefactor to mankind by relieving them from pain and misery, through healing all manner of their diseases; for which purpose she furnished him with a bag full of medical prescriptions and instructions for the preservation of health. That by strict attention thereto he and his family would become for many generations the most skilful physicians in the country. Then, promising to meet him when her counsel was most needed, she vanished. But on several occasions she met her sons near the banks of the lake, and once she even accompanied them on their return home as far as a place still called “Pant-y-Meddygon,” The dingle of the Physicians, where she pointed out to them the various plants and herbs which grew in the dingle, and revealed to them their medicinal qualities or virtues; and the knowledge she imparted to them, together with their unrivalled skill, soon caused them to attain such celebrity that none ever possessed before them. And in order that their knowledge should not be lost, they wisely committed the same to writing, for the benefit of mankind throughout all ages.’

And that is the tale of the origins of the Physicians of Myddfai, who have handed down their knowledge from one generation to another:

“The grey old man in the corner
Of his father heard a story,
Which from his father he had heard,
And after them I have remembered.”

(Read the full tale here on the Celtic Literature Collective.) One of the early Physicians, Rhiwallon Feddyg, transcribed their use of herbs in The Red Book of Hergest (Or The Mabinogion, which is, miraculously, still in print). The book was compiled by physician Hywel and copied in 1801 by Iolo Morganwg.

I’m drawn to the story of this lineage not only because of my family history, but because the Myddfai physicians practiced in a way that is similar to my own in working with plants and people. The Myddfai physicians practiced medicine based on observation and aligned with Hippocratic principles. They believed that the patient was responsible for her own health and emphasized moderation and good sense with food, work, and sleeping habits. They utilized simple preparations (mostly poultices and infusions), preferred working with simples, and mainly used the plants growing around their home. It was peasant green pharmacy at its finest. They focused on the whole body rather than symptoms and conditions.

As in many places, the knowledge and the herbal traditions of Myddfai are in jeopardy, threatened to be lost in historical obscurity. Luckily there’s The Red Book of Hergest which has some documentation of their methods and practices. But even more exciting is that Welsh herbalist Laura Bernays is compiling an oral history of the native plant medicines of Myddfai (her hometown) in a series of community films called Myddfai Memories. It’s a wonderful series, check it out. The richness of the natural world and its healing capabilities are so often right under our nose…let’s tend that. 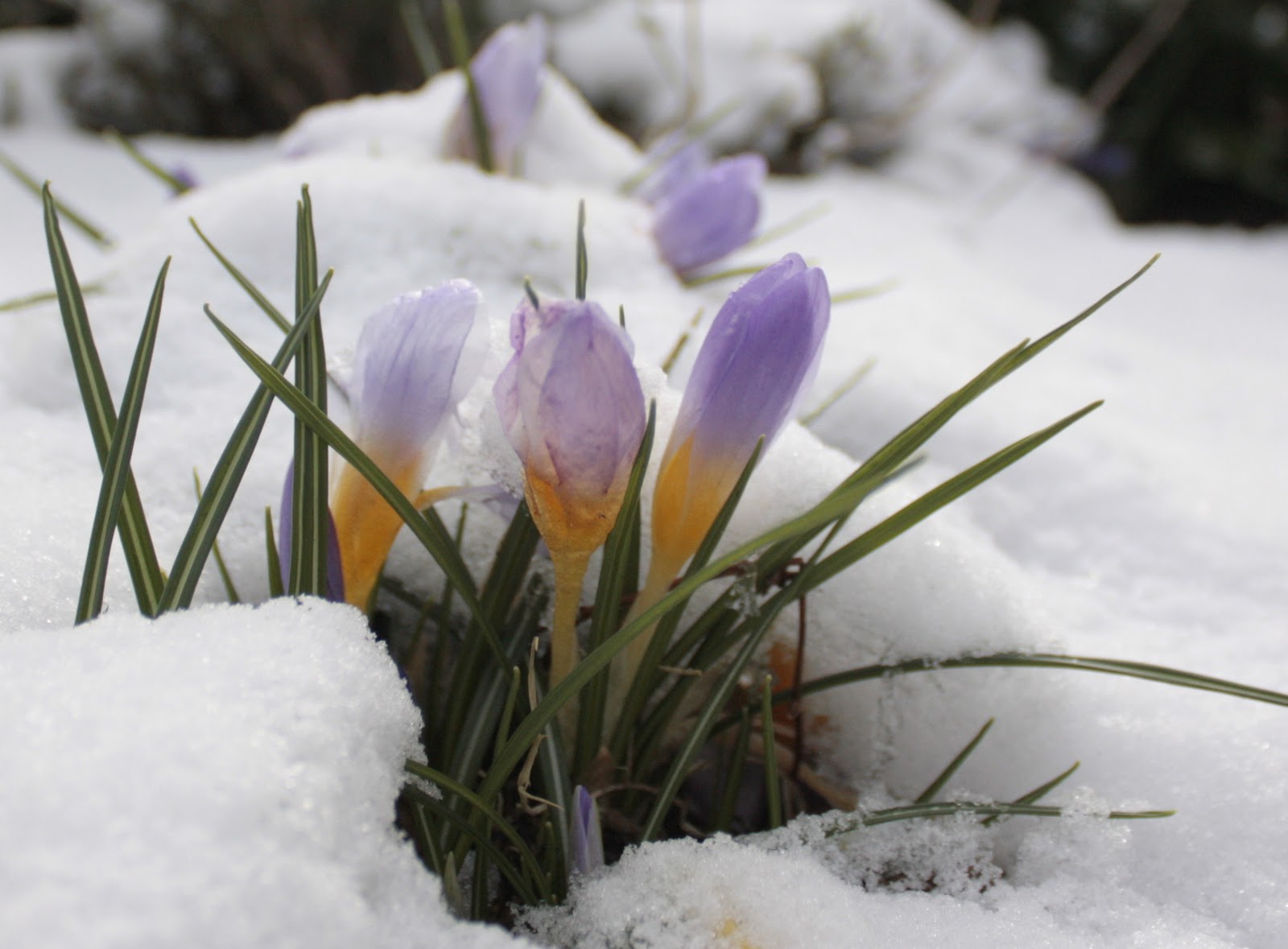