The Urpflanze, or Goethe’s Archetypal Plant

Written by Renée A. Davis
6

What pleases me most at present is plant-life. Everything is forcing itself upon me, I no longer have to think about it, everything comes to meet me, and the whole gigantic kingdom becomes so simple that I can see at once the answer to the most difficult problems. If only I could communicate the insight and joy to someone, but it is not possible. And it is no dream or fancy: I am beginning to grow aware of the essential form with which, as it were, Nature always plays, and from which she produces her great variety. Had I the time in this brief span of life I am confident I could extend it to all the realms of Nature – the whole realm. [from a letter to Charlotte von Stein, 1786]

Shortly before Johann Wolfgang von Goethe published The Metamorphosis of Plants in 1790, he engaged with a series of letters with Charlotte von Stein  in which he describes the Archetypal Plant, or the Urpflanze. He believed that there must be such an entity. Otherwise, he believed, how could he recognize this or that form was a plant if it were not built on a single basic model? His search for the plant took him many places–he believed that such a plant would exist on a rocky hillside in the Mediterranean. But then he realized that the archetypal plant was really Leaf, and the generative forces of a plant were really just fluctuations of the base Leaf form.

While botanists before him proposed vaguely similar theories on plant development, none had so embraced metamorphosis in the plant world as Goethe. He thought these processes to flow through all aspects of the natural world. He dubbed these processes as actions of the Proteus, which have 3 aspects. Proteus in potentia is the nucleus of formative forces with productive potential. Proteus actus is the actualization of that potential. Finally, Proteus actus adaptus is the additional adaptive quality to Proteus actus.

Though his theories faded into obscurity, there is still an poetic quality and elegance to the idea of the Urpflanze. Anyone who watches plants grow and emerge can only wonder at their formative forces and meaning of their patterns.

The Art of Apothecary Design 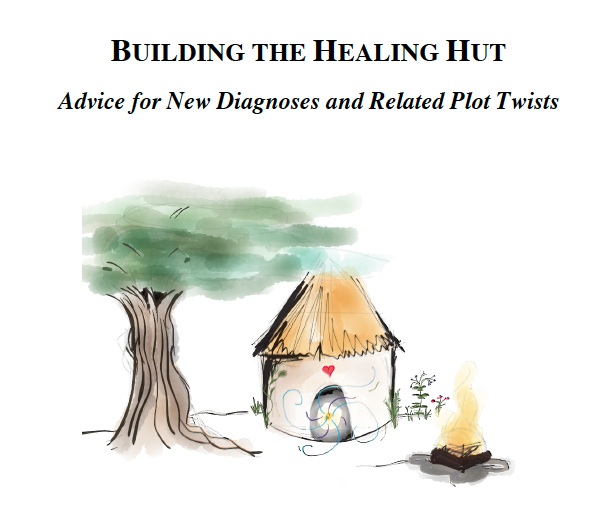 The Systemic Theory of Living Systems and Relevance to CAM